The Finance Commission is a constitutional body that is setup under the Article 280 of the Constitution of India by the President every five years. It came into being from the year 1951. It’s primary function is to recommend the measures and methods on how measures that need to be distributed between the Centre and the States. 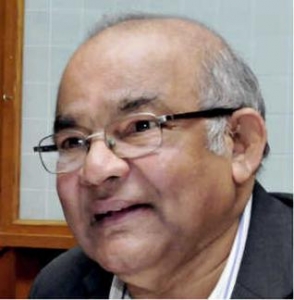 These recommendations are for a duration of 2015-16 to 2019-20. Its primary job is to recommend measures and methods about how revenues are to be distributed between the Centre and States. The key recommendations have been towards its agenda of Cooperative Federalism. For understanding the States’s needs, the FFC has ignored the Plan and non-Plan expenditure distinctions and has taken the entire revenue expenditure in consideration.

The report by 14th Finance Commission had a note of dissent from Abhijit Sen.

The major recommendations of the FFC are:

Implication of this path-breaking recommendation:

Since, at this time Centre is still pursuing States for GST (Goods and Services Tax), the increased tax share will be helpful to Centre in this regard. With increased money share in the taxes, States will be reassured that their financial interests would not be lost if they allow for GST to be implemented.