Knowledge about the transport arteries of the country and hub for international trade is considered essential for any well- educated person. The following article covers all important ports & highways in India. Questions in General awareness section are often asked from the trivia mentioned in these general awareness study notes. We sincerely hope this study material compilation will be useful for quick revision for all. 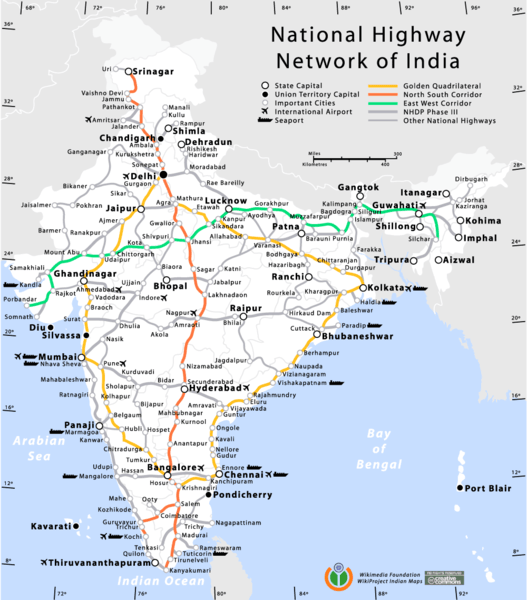 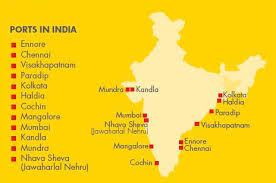 There are various seaports in India engaged in a variety of economic activity operating under service sector. Indian Ports are classified either as Major Ports or as Non-Major Ports. India has 12 major ports and about 200 non-major ports across the country. 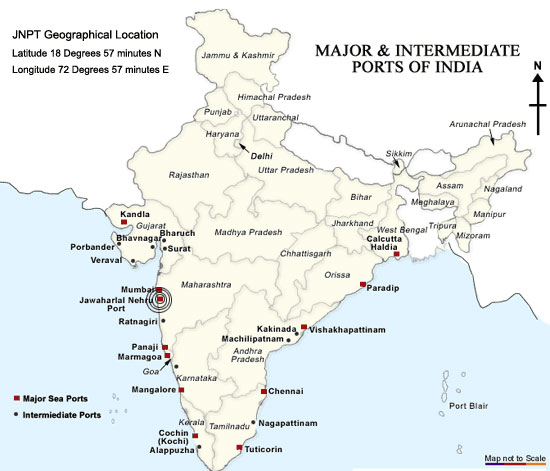 Questions are often framed on these important ports & highways because of their generalist content. We suggest every aspirant who is appearing for any competitive exam , or will be be doing so in future must remember atleast this much about ports and highways in India. You can bookmark this page for future reference and quick revision. We will be updating new information on this page as and when the government and economy progresses.