Benefits of Waking up Early

Mornings are a bliss for those who actually make out to experience it. Though difficult for majority of individuals it’s really not an impossible task and any person may develop this habit at any stage in life. Moreover, there is no fixed criteria about who should or who should not wake up early. That is, it is not restricted to the elderly people or to the students attending school or colleges but may be practiced by one and all.

I can truly understand that there are numerous people who may oppose this idea and might have an entirely different conviction in this regard. So here I come with the list of benefits that this habit may overwhelm you with along with the actual ways to do it. 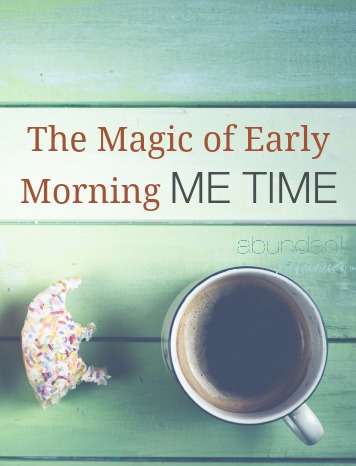 How to Get Up Early?

This is the question that must be hopping in the mind of all the readers who have been practicing this habit of getting up late since ages. Of course, this does require a lot of dedication in the beginning days but once you get into the shoes…walking is not that a challenge. It’s just about having that willingness and realization of the benefits associated with getting up early.

Here I come up with a few tips that may help you in this journey….