India is a developing country and our economy is a mixed economy where the public sector co-exists with the private sector. For an overview of Indian Economy, we should first go through the strengths of Indian economy.

India is likely to be the third largest economy with a GDP size   of $15 trillion by 2030.The economy of India is currently the world’s fourth largest in terms of real GDP (purchasing power parity) after the USA, China and Japan and the second fastest growing major economy in the world after China.

Indian economy growth rate is estimated to be around seven to eight percent by year 2015-16.

Let’s look at some facts from history regarding India as an Economy. Dadabhai Naoroji is known as the Father of Indian Politics and Economics, also known as the ‘Grand Old Man of India’. Dadabhai Naoroji was the first to calculate the national income of India. In his book “Poverty and Un-British Rule in India” he describes his theory, i.e. the economic exploitation of India by the British. His theory is popularly called the Economic Drain Theory. Thats when economy of India came into discussion as an entity, prior to that it was just a scramble of princely states and colonisers. Thats all the history there for time being. 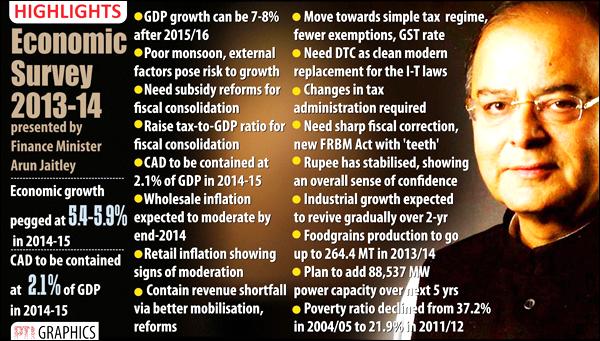 India is the second largest sugar producer in the world (after Brazil).
In tea production, India ranks first. (27% of total production in the world).

National Income:The national income is the sum total of the value of all the final goods produced and services of the residents of the country in an accounting year.

CSO: Central Statistical Organization is under the Department of Statistics. Govt. of India is responsible for estimating the national income.CSO was founded by Prof. Mahalanobis. CSO is assisted by the National Sample Survey Organization (NSSO) in estimating National Income. 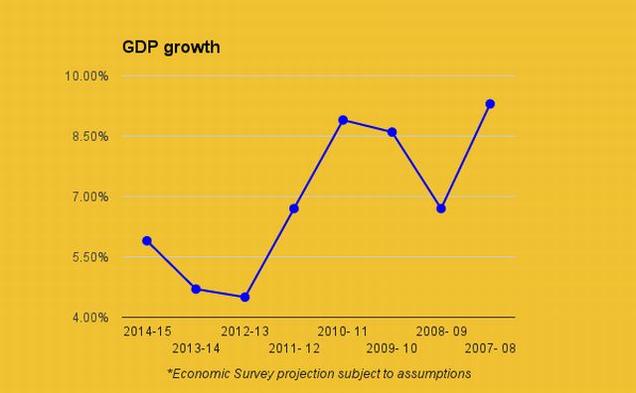 Gross Domestic Product (GDP) is the money value of final goods and services produced in the domestic
territory of a country during the accounting year.
In India Gross Domestic Product (GDP) is larger than national income because net factor income from abroad
is negative, i.e. foreign payment is larger than the foreign receipt.
Net National Product (NNP) at market prices = Gross National Product at Market Prices – Depreciation 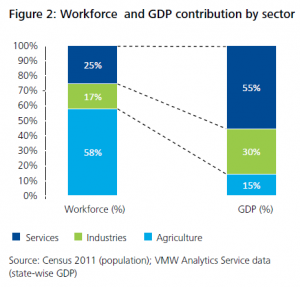 Other Classifications of Economy:-

In Indian economy introduction, the sectors of economy based on other basis is also required to get a clear picture of the strengths of Indian Economy.