In the sixth century BC, India witnessed the rise of two new religions – Jainism and Buddhism. The primary reason for the rise of these religions was the religious unrest at that time in the country. This unrest was attributed to the rituals and sacrifices advocated by the Later Vedic period which were not understood by a larger section of people. The Rise of Jainism in India was a result of a mixture these factors. 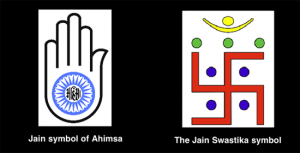