Price Indices in India – An Overview

There are three major indices used in India for comprehensive assessment of prices and production. 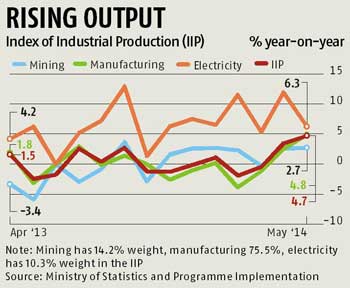 << Click here to read the rules for Prepositions in English>> 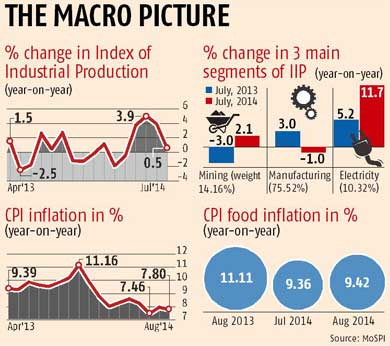